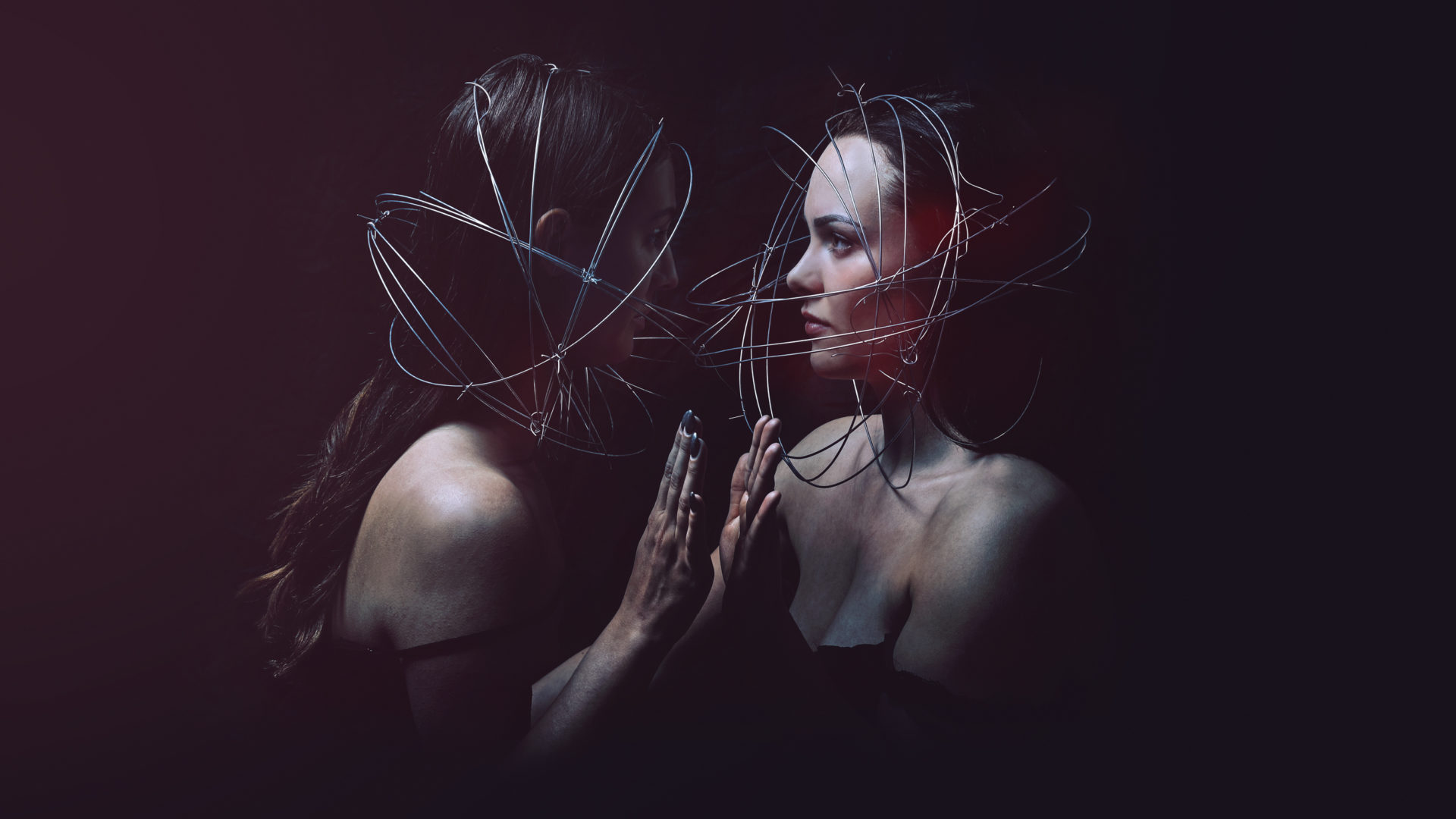 Finally the time has come!!! Our new album is out now!

As of today, «Synchronism» is available in the stores as digipak as well as in digital form.

We proudly and contentedly present eleven new songs and look forward to your feedback!

Second single "The Untold" from the new album „Synchronism“ released! 🔥🔥🔥

Watch our first single and clip „What Remains“ from our upcoming album „Synchronism“! 🔥🔥🔥

Our new album "Synchronsim"is no available for pre-ordering in our shop or directly here: pre-order-link

You can also here some 30-seconds snippets of all songs!

We’re proud to reveal our new CD cover and the first information about the upcoming album! 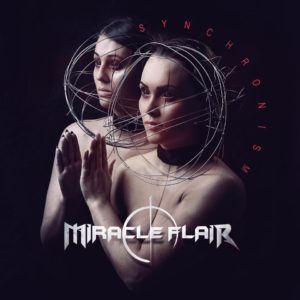 Check out the stunning cover artwork of Miracle Flair‘s upcoming album “Synchronism” – to be released on April 3rd via MASSACRE RECORDS – created by Stefan Heilemann / HEILEMANIA!

The album will be available as CD Digipak as well as download & stream including an exclusive digital-only bonus track!